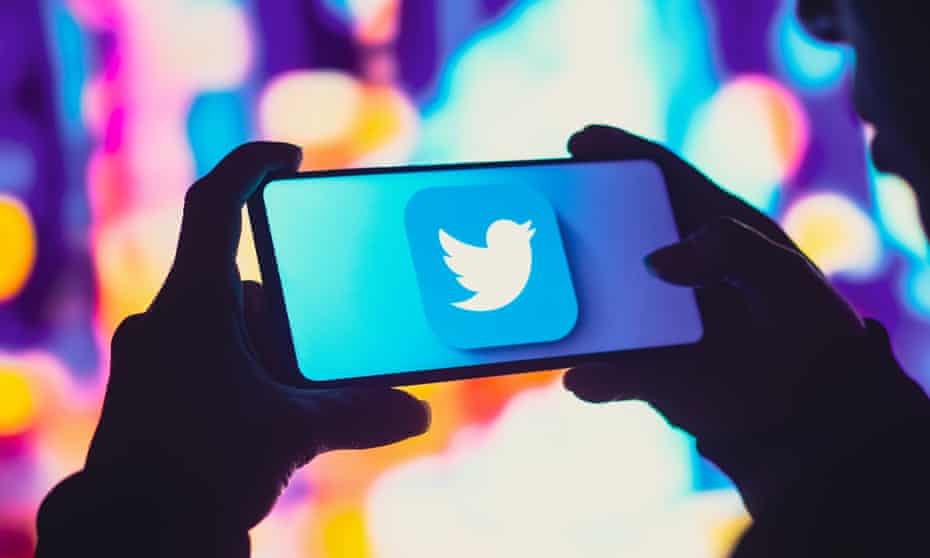 Avi Yemini, who has brought the defamation suit, has said he wants to unmask the person behind the pro-Labor account

Twitter has been ordered to hand over the personal information of a widely followed and anonymous pro-Labor account as part of a defamation lawsuit brought on by far-right figure Avi Yemini.

The anonymous PRGuy17 Twitter was set up in March 2020, around the time the pandemic hit Australia, with a user picture of the Simpsons character Troy McClure.

Yemini, who said on his Rebel News website he has been blocked by the account, launched proceedings in the federal court in March against the account and tweets that he alleges were defamatory.

Yemini has repeatedly said he wants the identity of the person behind the account to be revealed.

Guardian Australia has sought the court documents outlining the case.

In orders by consent on Tuesday, Justice Debbie Mortimer ordered Twitter to hand over the basic subscriber information, including the name of the account and email address at the date of registration, within 14 days.

The orders also ask for the IP addresses associated with the account at the time of registration, as well as between the end of December last year and 11 February 2022, and between 21 March and 20 May this year.

The orders by consent mean it was agreed by Twitter, which will comply with the order. Twitter has indicated in the past that it will only hand over subscriber information when required through court orders or other legal processes.

It is not the first case of its kind where a tech platform has been ordered to hand over account information of anonymous users for the purposes of identifying who is behind the account for defamation action. Cases have been launched against Google in recent years to unmask people leaving anonymous reviews on businesses.

The telecommunications company is then usually brought before the court to provide information on who had the IP address at the time associated with the account. In 2020, Optus handed over information that revealed the identity of an anonymous negative reviewer on Melbourne dentist Dr Matthew Kabbabe’s page, after he took legal action. The case was subsequently settled.

Digital Rights Watch program lead, Samantha Floreani, said it was too soon to determine what implications the case might have for anonymity online, but said it could re-ignite political desires to push social media companies to collect more personal information of users in order to be able to reveal their identity more readily.

“I also worry about the message this sends to people watching the case unfurl,” she said. “It’s really important to remember that for many people the ability to be anonymous online is a vital safety mechanism and that it also plays a key role in protecting our right to privacy, freedom of speech, and people’s ability to participate in democracy.”

“It’s easy to lose sight of the value of anonymity while caught up in an online frenzy about highly divisive internet personalities.”

Yemini is also seeking donations via his website for a legal fund, while a recent crowdfunding campaign to “buy a beer” for PRGuy17, says it will cover “obtaining legal advice and security, living and general expenses”. It has raised over $18,000 so far.