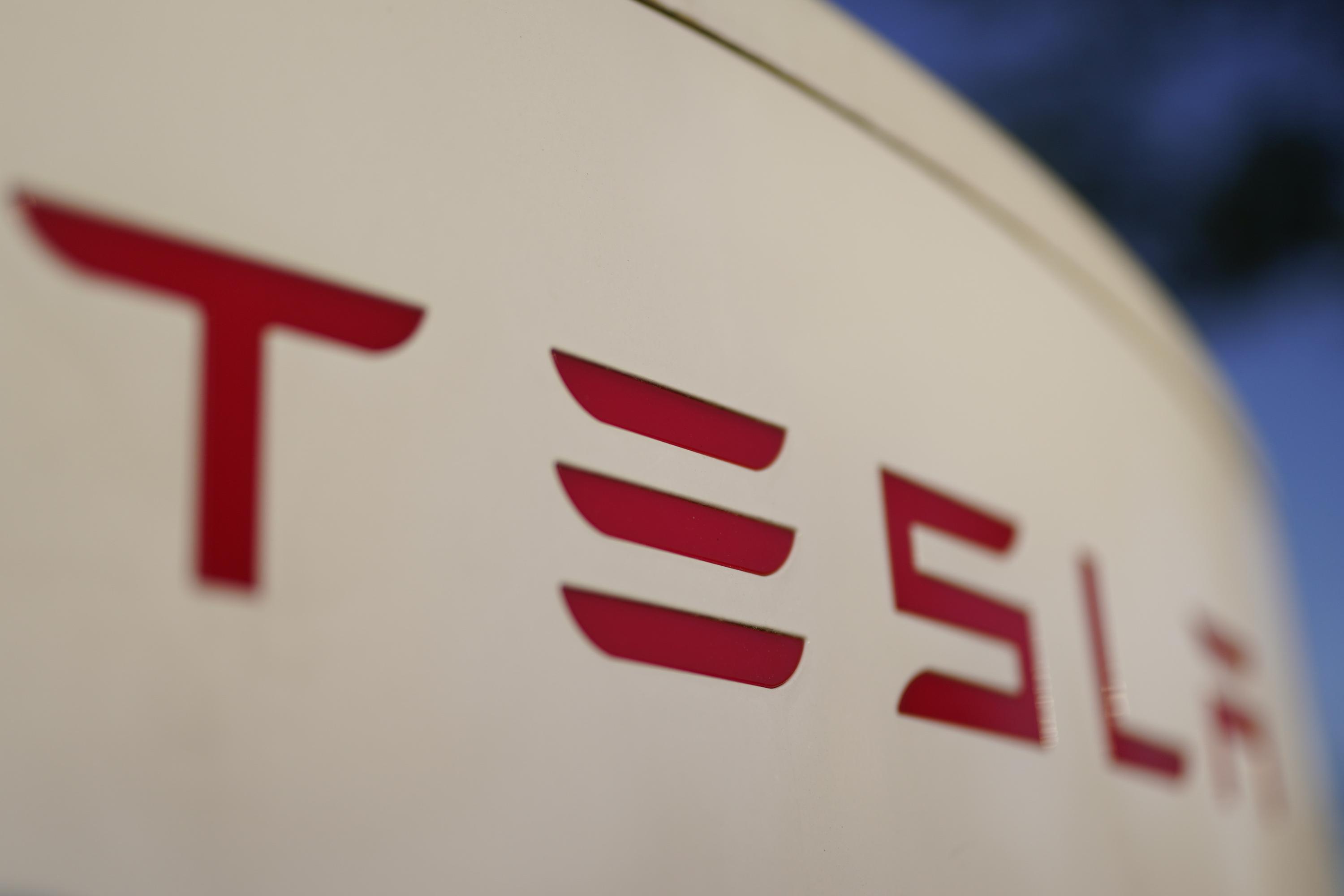 DETROIT (AP) — U.S. auto safety regulators have launched another investigation of Tesla, this time tied to complaints that its cars can stop on roads for no apparent reason.

The government says it has 354 complaints from owners during the past nine months about “phantom braking” in Tesla Models 3 and Y. The probe covers an estimated 416,000 vehicles from the 2021 and 2022 model years.

No crashes or injuries were reported.

The vehicles are equipped with partially automated driver-assist features such as adaptive cruise control and “Autopilot,” which allows them to automatically brake and steer within their lanes.

“Complainants report that the rapid deceleration can occur without warning, and often repeatedly during a single drive cycle,” the agency says.

Many owners in the complaints say they feared a rear-end crash on a freeway.

The probe is another in a string of enforcement efforts by the agency that include Autopilot and “Full Self-Driving” software. Despite their names, neither feature can drive the vehicles without people supervising.

It’s the fourth formal investigation of the Texas automaker in the past three years, and NHTSA is supervising 15 Tesla recalls since January of 2021. In addition, the agency has sent investigators to at least 33 crashes involving Teslas using driver-assist systems since 2016 in which 11 people were killed.

In one of the complaints, a Tesla owner from Austin, Texas, reported that a Model Y on Autopilot brakes repeatedly for no reason on two-lane roads and freeways.

“The phantom braking varies from a minor throttle response to decrease speed to full emergency braking that drastically reduces the speed at a rapid pace, resulting in unsafe driving conditions for occupants of my vehicle as well as those who might be following behind me,” the owner wrote in a complaint filed Feb. 2. People who file complaints are not identified in NHTSA’s public database.

Tesla CEO Elon Musk has been fighting with U.S. and California government agencies for years, sparring with NHTSA and most notably with the Securities and Exchange Commission.

Early Thursday, lawyers for Musk sent a letter to a federal judge in Manhattan accusing the SEC of harassing him with investigations and subpoenas over his Twitter posts. In 2018, Musk and Tesla each agreed to pay $20 million in civil fines over Musk’s tweets about having the money to take the company private at $420 per share. The funding was far from secured and the company remains public. The settlement specified governance changes, including Musk’s ouster as board chairman, as well approval of Musk’s tweets.

The letter from attorney Alex Spiro accuses the SEC of trying to “muzzle” Musk, largely because he’s an outspoken government critic. “The SEC’s outsized efforts seem calculated to chill his exercise of First Amendment rights rather than to enforce generally applicable laws in an even-handed fashion,” the letter states.

Shapiro questions why the SEC hasn’t distributed the $40 million in fines to Tesla shareholders more than three years after the settlement.

The judge ordered the SEC to respond to the letter by Feb. 24. The SEC declined to comment Thursday.

Just last week, NHTSA made Tesla recall nearly 579,000 vehicles in the U.S. because a “Boombox” function can play sounds over an external speaker and obscure audible warnings for pedestrians of an approaching vehicle. Tesla CEO Elon Musk, when asked on Twitter why the company agreed to the recall, responded: “The fun police made us do it (sigh).”

Michael Brooks, acting executive director of the nonprofit Center for Auto Safety, said it’s encouraging to see NHTSA’s enforcement actions “after years of turning the other way,” with Tesla. But he said the company keeps releasing software onto U.S. roads that isn’t tested to make sure it’s safe. “A piecemeal investigative approach to each problem that raises its head does not address the larger issue in Tesla’s safety culture — the company’s continued willingness to beta test its technology on the American public while misrepresenting the capabilities of its vehicles,” Brooks wrote in an email Thursday.

The Washington Post reported about a surge in phantom braking complaints from Tesla owners on Feb. 2.

Other recent recalls by Tesla were for “Full Self-Driving” equipped vehicles that were programmed to run stop signs at slow speeds, heating systems that don’t clear windshields quickly enough, seat belt chimes that don’t sound to warn drivers who aren’t buckled up, and to fix a feature that allows movies to play on touch screens while cars are being driven. Those issues were to be fixed with online software updates.

In August, NHTSA announced a probe of Teslas on Autopilot failing to stop for emergency vehicles parked on roadways. That investigation covers a dozen crashes that killed one person and injured 17 others.

Thursday’s investigation comes after Tesla recalled nearly 12,000 vehicles back in October for a similar phantom braking problem. The company sent out an online software update to fix a glitch with its more sophisticated “Full Self-Driving” software.

Tesla did a software update in late September that was intended to improve detection of emergency vehicle lights in low-light conditions.

Selected Tesla drivers have been beta testing the “Full Self-Driving” software on public roads. NHTSA also has asked the company for information about the testing, including a Tesla requirement that testers not disclose information.