Stock market checklist close to meeting all the conditions for a bottom (NYSEARCA:SPY) – Seeking Alpha 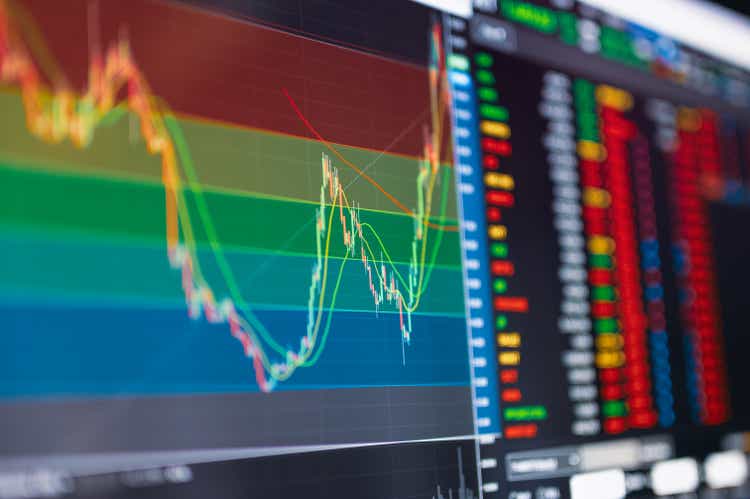 Stock market checklist close to meeting all the conditions for a bottom (NYSEARCA:SPY) – Seeking Alpha

The stock market is 70% of the way to a bottom, according to Oppenheimer’s technical analysis team.

“In regard to our Market Bottom Checklist, 7 of 10 indicators reached ‘at a minimum’ thresholds, but aren’t as deeply extreme as years like 2009 or 2020,” analyst Ari Wald said in a note.

Looking at market performance after a 75-basis-point hike in the fed funds rate, forward returns “have been below-average, by our analysis, though we’ve found the poorest performance occurred when the FF rate topped 10%,” Wald said. “Better representing current conditions, forward returns were closer to the all-period average when the FF rate was below 10% (currently 1.75%).”

“We don’t believe last week’s post-hike sell-off should be considered significant either,” he added. “Consider the last time the Fed hiked by at least 75bps on November 15th, 1994: the S&P dropped 4% over the subsequent week, built a base over another two weeks, and then rallied strongly into 1995.”