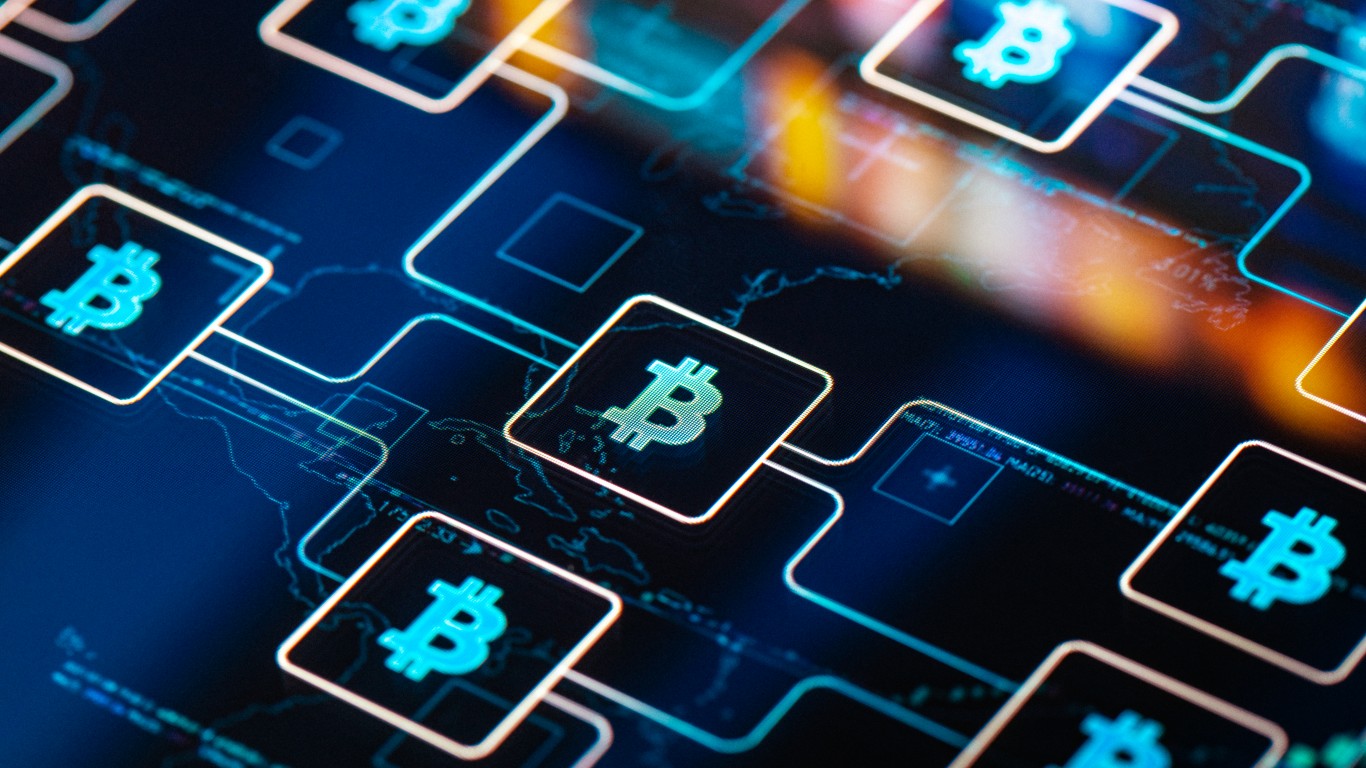 Equities have continued their plunge into bear market territory, and none have been feeling it worse than tech stocks. While investors are looking to safe havens to ride out the bear market, it is equally important to avoid some industries that could be hit the hardest. Considering a potential recession is on the way (or already here), one major Wall Street firm believes it has found a couple of companies that investors should completely avoid.
J.P. Morgan recently issued a couple of calls focused on cryptocurrency exchanges. The crypto market has been hit hard recently, especially considering developments at Celsius. This has led to much uncertainty in the crypto space and, for now, J.P. Morgan is saying stay away from the following two stocks.

It is important to remember that no single analyst report should be used as a sole basis for any buying or selling decision.

J.P. Morgan’s Kenneth Worthington reiterated an Underweight rating on Robinhood Markets Inc. (NASDAQ: HOOD) and cut the price target from $11 to $7. That implies downside of % from the most recent closing price of $7.23.

Overall, Worthington reduced estimates based on a weaker trading volume outlook and lower margin balances following the release of Robinhood’s May metrics. In May, Robinhood clients were down 900 basis points, and margin balances also fell for the month by 20% to $4.2 billion. He continued by reducing the positive impact he previously modeled for fully paid securities lending and by reducing margin levels.

Worthington concluded that the market “continues to deteriorate for Robinhood as regulatory risks rise.”

Get Our Free Investment Newsletter

Worthington was on the call again and downgraded Coinbase Global Inc. (NASDAQ: COIN) to Neutral from Overweight and cut the price target to $68 from $171, implying upside of 30% from the most recent closing price of $52.01.

Worthington noted that he continues to be a believer in the cryptocurrency markets and blockchain technology, but says the “extreme decline” in the price of cryptocurrency markets in the second quarter combined with Coinbase’s ramp in investment “would appear to not only make it challenging for it to generate a profit in the near future but also to meet its annual loss cap” of $500 million of annual EBITDA.

Worthington sees the potential for more downside to the shares should cryptocurrency markets not stabilize and should management not announce more definite steps to reducing the cost base. Since Coinbase generates the substantial portion of its revenue base on the value of the cryptocurrency token prices and much of the rest based on sentiment, the downturn in crypto prices is likely to have a “material negative impact” on its revenue.