Military innovation and technological change: Preparing for the next generation of cyber threats – Brookings Institution 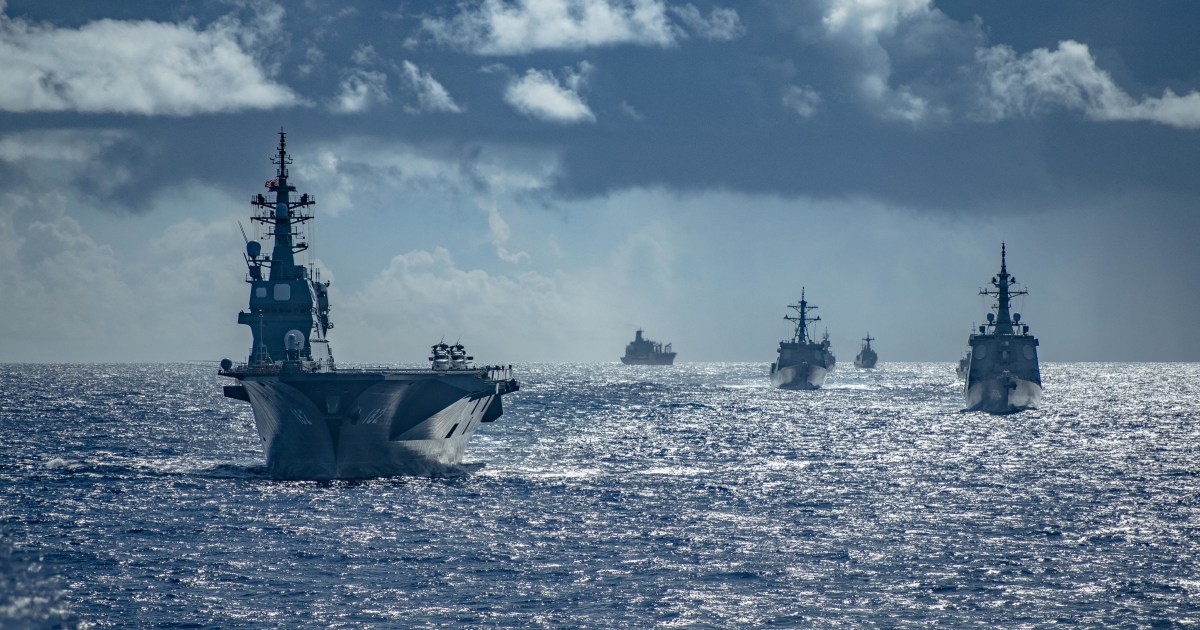 Military innovation and technological change: Preparing for the next generation of cyber threats – Brookings Institution

Where are the greatest opportunities for the United States and its allies — as well as their authoritarian adversaries — in terms of military innovation in the cyber realm between now and 2040? And where can one expect the greatest vulnerabilities to develop or emerge? Both of these broad questions are at the heart of ensuring that the U.S. and other democracies are not surprised by an illiberal adversary which figures out big new ideas about military operations before we do — risking the failure of deterrence and defeat in any war that might occur.

My approach in this policy brief is to attempt look out roughly two decades into the future, extrapolating from today to gauge where technology may reach by that point. Such a time horizon allows opportunity for proper planning and innovation. Yet that time horizon is also short enough that existing trends in laboratory research can help us understand the future without indulging in rampant speculation. Since many defense systems take a couple decades to develop, it should not be an overly daunting task to gauge how the world might look, in terms of deployable military technology, two decades from now.

My overall prognostication is that technological change of relevance to military innovation may be faster and more consequential in the next 20 years than it has proven over the last 20 — and this sense of possibility is being driven mostly in the cyber realm. It is entirely possible that the ongoing, rapid pace of computer innovation may make the next two decades more revolutionary than the last two. The dynamics in robotics and in cybersecurity discussed here may only accelerate. They may be more fully exploited by modern military organizations. They will likely extend in important ways into the artificial intelligence (AI) realm as well. At least, an examination of the last 20 years would seem to suggest the potential for such an acceleration. That is particularly true in light of the fact that multiple countries (most notably China, but also Russia) now have the resources to compete with Western nations in military innovation. Among other things, this confluence of factors and dynamics argues strongly for the United States and allies to redress major vulnerabilities in the cyber realm in anticipation of possible future attacks from Russia and/or China.

It is, in my judgment, at least as much in the realm of vulnerability to paralyzing attacks, rather than opportunity for new and lethal methods of going on the offense, that an established superpower needs to focus its concerns and its efforts, lest it be surprised or overtaken by others. Allowing Achilles’ heels to develop in one’s military force planning, and national infrastructure, is among the most dangerous things a nation can do in regard to matters of war and peace.