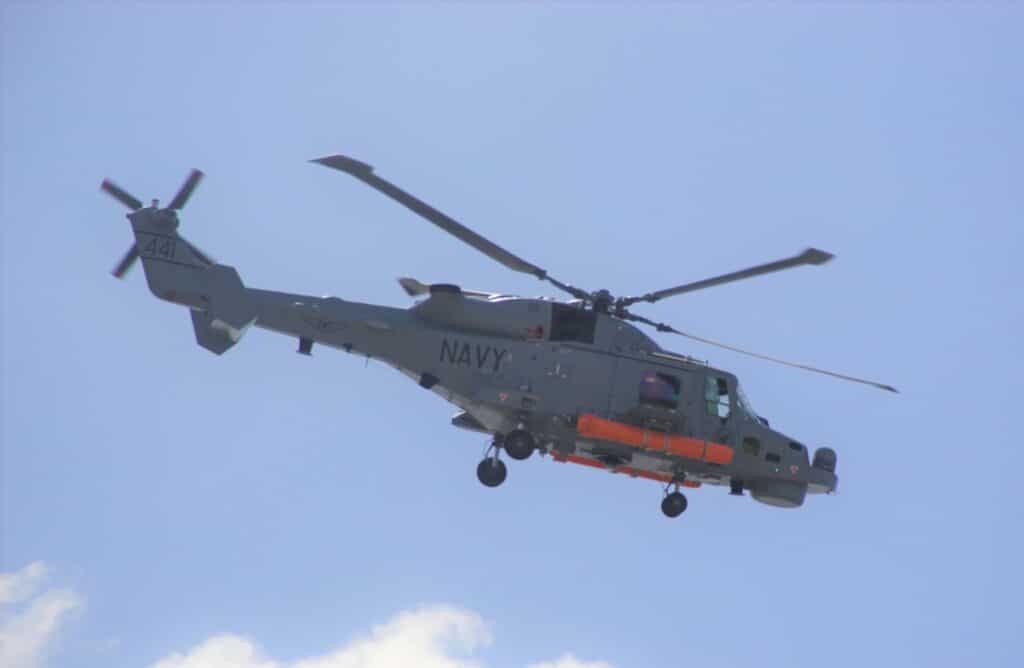 The Light-weight Torpedo II isn’t only capable of reacting to the enemy’s developing deception, but can also assault quickly plus accurately from a distance, allowing it to hit the target with precision.

This project is one of the projects that the Defence Agency has transitioned from the Defence Science Research Institute to enterprise-led R& D as part of the “Reform of the Defence Research System”. The National Research Company provides technical support, such as transferring the particular technology needed for development in order to LIG Nex1 and the advice needed to make technical decisions. DAPA also plans to promote the project in a way that achieves close collaboration along with related organisations like ADD and Soyo-gun.

The LIG Nex1 plans to actively incorporate the particular latest technology trends based on stealth, such as the development of a new acoustic detection sensor to enhance the detection and attack abilities from the light torpedo II against enemy submarines. This is expected to enable effective deployment plus significantly increase the survivability associated with friendly vessels.

The  K745 Blue Shark   is a light anti-submarine torpedo developed for the particular Republic of Korea Navy blue in 2004. The Glowing blue Shark torpedo can be deployed from surface ships, ASW helicopters and maritime patrol aircraft.

According to the company brochure, Blue Shark is really a precision-striking weapon that will provides target tracking by homing from the moment of launch in anti-ship operations.

The torpedo could be operated in two modes: One is the direct search mode, in which the Azure Shark will be launched from a surface ship or dropped from the helicopter plus strikes the target in the circular and spiral pattern from the searched point; the particular other is the non-direct search mode, where the target is usually struck simply by activating active search after diving into a safe release area while moving by helicopter or even maritime patrol aircraft. The system can be installed plus maintained upon a brand new ship (launcher, tube) and can be included in a warship’s export package.