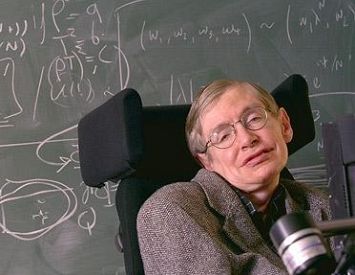 From brain-computer interfaces to programmable materials, these are the particular trends that are going to change the world as we know it today.

These defence technologies will have a profound impact beyond the particular defence sectors, according to a recent report titled ‘Transforming Defence: Six science and tech trends set to change the world’ , from UK-based research company QinetiQ in partnership with Wired . It considers commercial off-the-shelf or commercially available off-the-shelf (COTS) technologies versus in-house military monopolies of emerging technology.

According to the science and engineering researchers from QinetiQ:

… the last 30 years have brought multiple innovations such as smartphones, cryptocurrency, augmented reality, gene editing, social media platforms… the list is long. Many of these types of are underpinned by ground-breaking foundational systems such as AI and cloud computing. Huge steps have also been taken in areas like robotics, nanotechnology plus biotechnology.

So what comes next? According to Elon Musk , one of the prime movers in this explosion of new technologies, we will see humans on Mars within the next five years. But what about closer to home? Which innovations and trends will come in order to the fore in the particular next few years?

“As the pace associated with change increases and technology becomes more prolific, new products, services plus business models are increasingly arising from the wider world of commerce. With that being the case, it is vital that the defence and security organisations learn from the global trends around us and combined with protection and protection domain knowledge, use them to protect our national interests for the particular future. ”

This report focuses on six key areas of advancement, exploring the technology behind them and the uses to which they can be put, while also speculating on the opportunities or challenges they may pose to the defence plus security industries:

This is by no means an exhaustive list, but all these topics contain considerable food for thought for those in the defence and security sectors as well because for anybody else involved in the development involving technologies. It should serve to inspire new ideas for future applications in defence in addition to beyond.

Paul Budde   is an Independent Australia columnist and even managing director of  Paul Budde Consulting , an independent telecommunications research and consultancy organisation. You can follow Paul on Twitter  @PaulBudde .