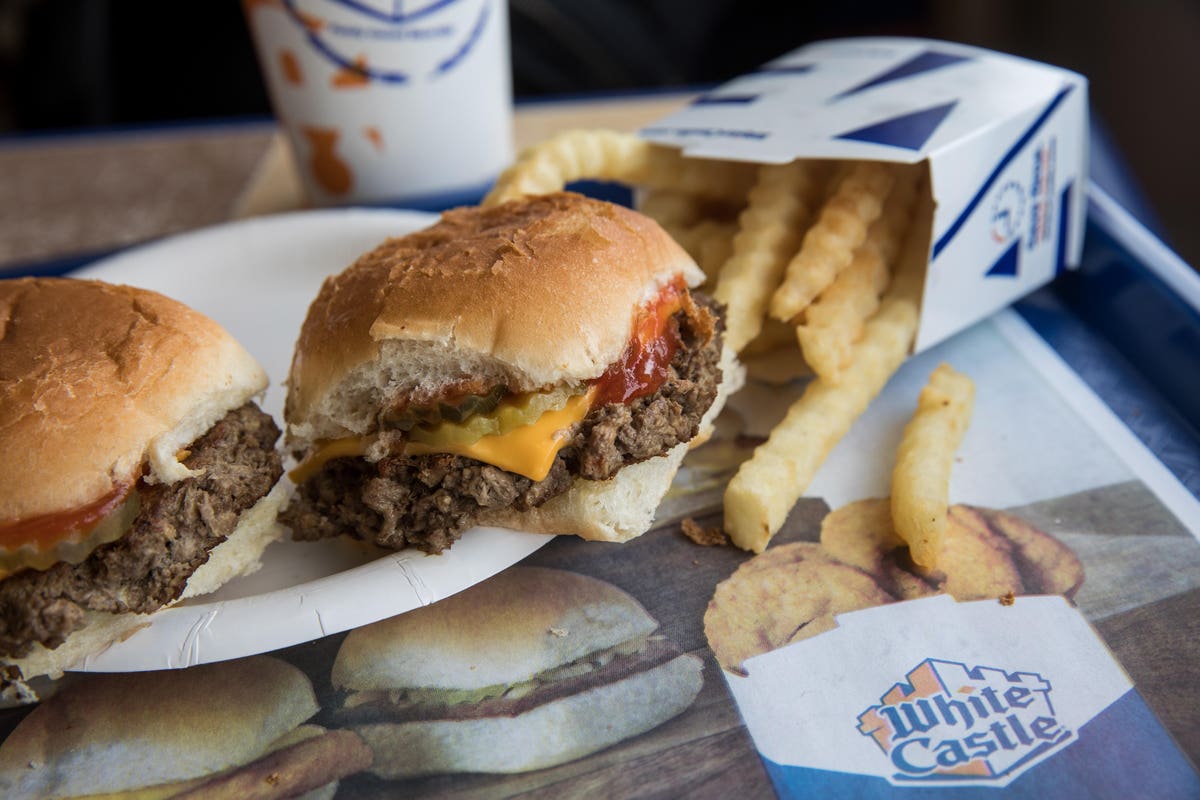 Michael Lavin, founder and managing partner of Germin8 Ventures, says over the past decade, consumers have shifted their mindset around food in exciting ways.

“Whereas we once favored convenient nutrition at low-cost, over time we have placed greater importance on clean labels and wholesomeness, and now consumers want functional, health-supportive ingredients as well,” said Lavin.

Lavin says that consumers are increasingly aware of the role diet plays in their health.

“Globally, chronic disease accounts for more than 70% of all deaths annually, yet 80% of certain chronic conditions can be prevented through a healthier diet. Diet is the second highest risk factor for early death after smoking, and, interestingly, it’s less about the intake of bad foods and more about the beneficial nutrients that are missing from our diets,” said Lavin.

“Consumers see that supplements are not a silver bullet, and they need a holistic strategy to manage their health proactively,” added Lavin.

Part of that new health and food awareness comes down to data and traceability, according to Jean Pougnier, CEO of Crop Enhancement.

“Traceability will expand beyond food safety and production methods to encompass aroma, flavor, texture, nutritional benefits, and other aspects of food quality,” said Pougnier. “Big data has evolved, but the use of that data has yet to take off and will make strides in 2021.”

Pougnier adds it will be imperative for small growers in remote parts of the world who don’t have a seat at the table and lack long-lasting equity in their crops once sold to wholesalers.

The creation of alternative and cell-based proteins

“The last twelve months have been a period where emerging players have been able to show proofs-of-concept to investors and media groups, said Lavin. “The next periods will be hallmarked by successes and failures in optimizing taste and formulation for scale-up.”

Lavin says cell-based protein can refer to cultivated protein for the human markets, but it also relates to alternative bio manufactured proteins for animals, including livestock, aquaculture and companion animal markets and each of these markets has attracted significant investment capital.

Ÿnsect is one of those companies.

Ÿnsect wants to change the food chain with insects. The company, armed with $425 M in funding and a recent $372 M series C in June 2020 including investment from Robert Downey Jr.’s FootPrint Coalition, is transforming farmed insects into premium animal nutrition.

“We believe that fish fed with sustainable (mealworm) protein will become a certified label and then a requirement in aquaculture in the future,” said Antoine Hubert, CEO, Ÿnsect.

“This is a sector that still needs to industrialize, and a big part in doing so lies in designing better inputs and tools. We are already seeing many entrants developing new growth factors, media, bioprocessing hardware and software tools,” said Lavin.

Lavin adds that 100% plant-based and hybrid products, mostly plant-based, will ultimately prevail with the dominant market share and consumer preference.

The rise of carbon removal through nature-based, agricultural projects

There are multiple impact pathways for agriculture to diminish or remove carbon.

Ÿnsect’s Hubert says the emergence of large scale carbon-negative protein and vertical farms is one way. “With a vertical farm, we use 98% less land while significantly reducing the carbon footprint of protein production and generating zero waste,” said Hubert.

“The food system accounts for approximately 26% (13.6 B tons) of global greenhouse gas emissions, with livestock agriculture being the highest contributor,” said Lavin. “Of the 13.6 B tons of CO2 equivalents, approximately 31% is attributed to enteric fermentation – methane release – and 18% to land-use for livestock – this is a very significant impact pathway for startups, emerging technologies and farmers to make a difference.”

Lavin notes that the most significant barrier isn’t the availability of technology but the economics necessary to stimulate adoption and shift practices.

“A majority of methane-inhibiting feed additives and enzymes promise to reduce methane, but at a consequence of the animal’s weight gain, which means a net decrease in farmer profits, and therein lies the breakthrough needed,” adds Lavin.

“There are also grazing methods proven to create a dynamic where a given herd’s emissions are more than offset by carbon sequestered back into the soil, but these regenerative strategies are not the norm for its complexity,” said Lavin. “Technologies, markets and alternative proteins will increasingly intervene in this area and make it possible to shift livestock production to a more sustainable model. It’s mission-critical.”

The global Covid-19 pandemic has affected every aspect of the industry and our collective way of life. Despite the disruption from the pandemic slowing investment in the movement, at the same time, it has also created an opportunity for real business opportunities to emerge that will advance the food-as-medicine movement.

“Germin8’s view is that food-as-medicine technology refers to any product or service that shifts power to food as a means of health, and they exist throughout the whole value chain,” said Lavin. “In the downstream, this can include consumer apps functioning as artificial intelligence (AI) nutrition coaches, foods featuring active ingredients backed by evidence, or personalized supplements aimed at improving your unique microbiome in a tailored manner.”

“Chronic illnesses are projected to have a global impact of $47 T by the year 2030, so food-as-medicine represents a massive opportunity as it gains momentum towards solving these problems, and investors will keep investing,” adds Lavin.