BeReal, the Un-Instagram, Is Trending at College Campuses by Keeping it Casual – Bloomberg 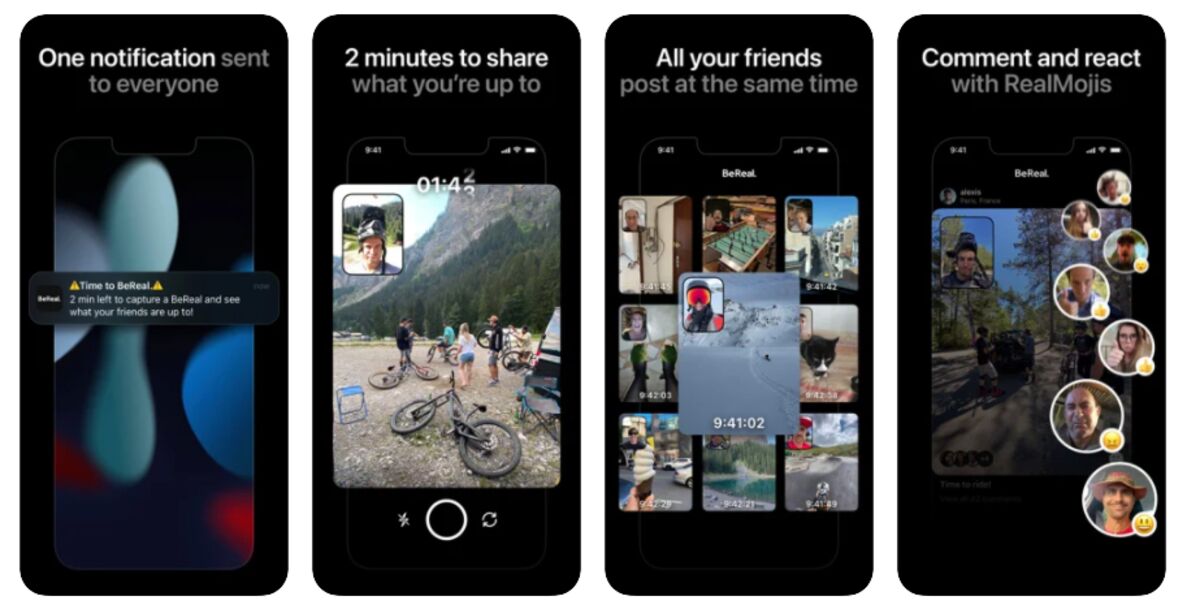 BeReal, the Un-Instagram, Is Trending at College Campuses by Keeping it Casual – Bloomberg

On a recent Saturday night, around 10 p.m., Sukhmani Kaur, an undergraduate at the University of Pennsylvania, watched as two of her friends received an attention-grabbing notification on their phones. “Time to BeReal,” it read. In response, they hastily snapped photos of themselves and their dinner, which they then rushed to share online. When Kaur asked what they were doing, her friends explained that they were using a newfangled social media app called BeReal. On the spot, Kaur decided to download it too.

BeReal, which markets itself as a more authentic social media platform, is rapidly gaining popularity on college campuses across the country, based on a simple premise. “You’re supposed to show your real self,” Kaur said.